LifeNet North Platte was founded as a rotor base in 2014. Since then, the base has grown to meet the service needs of middle and western Nebraska by adding a fixed-wing aircraft.  Currently, the base operates a 407GX and Pilatus PC-12 which are both staffed 24/7 with a pilot, flight nurse and flight paramedic. The staff is required to obtain a professional certification of CFRN or FP-C within 2 years of hire. Since the addition of the fixed wing in 2017, both aircrafts have obtained the CAMTS accreditation.  LifeNet North Platte responds to both scene and interfacility dispatch calls. The rotor wing has a larger focus on care and transport of in state people, whereas the fixed wing has the ability to take longer, interstate flights. 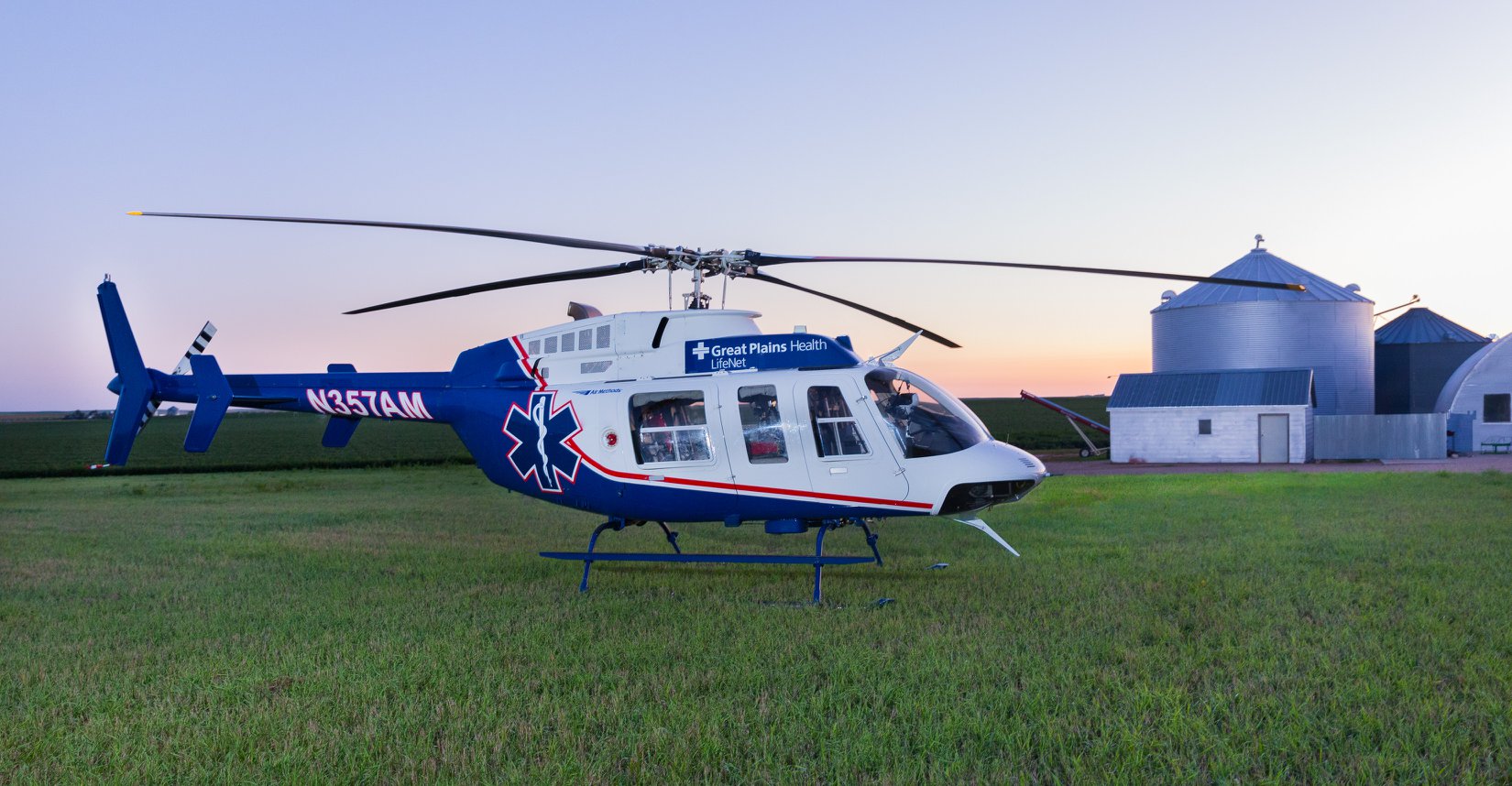